Under the Underground / Details


A free event for those curious about Comics, London and Fantasy. 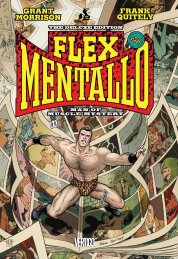 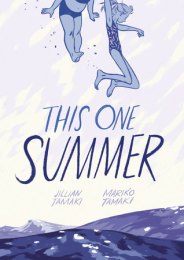 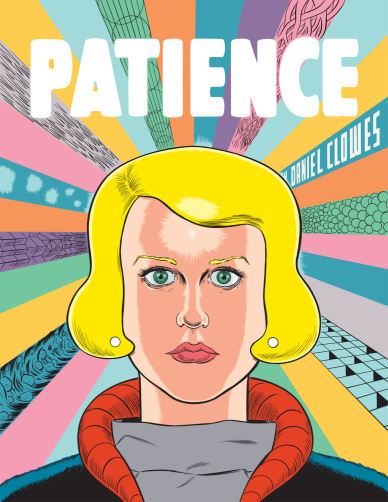 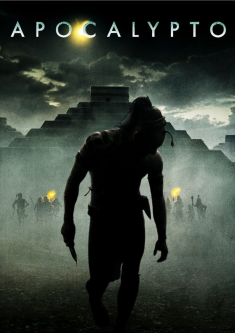