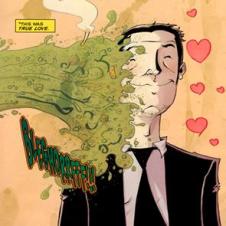 I have a multitude of unpopular opinions; the following is one of them.

Tradewaiters are heroes and need a parade at soonest convenience.

I have problems with the Issue format, while they can make a good preview of a series you have doubts about and cheap wall art, I don’t think they justify themselves anymore. For starters, lets talk about how the industry has changed. The reason “classic” comics are rare is because comics used to be a trash medium for children and idiots. Back in the days when 60’s parents would buy Spiderman to keep the kids quiet for a few minutes while they beat their wives or went to war. These days some comics have stories worth actually reading in a real book for grown-ups, you know, stories without insurance ads winching you back into the real world every other page. Comics are no longer a disposable pacifier, now they are the bleeding edge of art. We live in a world where the Preacher show seems archaic for doing fortnightly releases in the midst of Netflix trademark season dumps. So, why are we still carving good books into little pieces that have to end in a fight? Pacing be damned.

I have started calling this phenomenon Ringside Syndrome (spoilers imminent). The first issue of Ringside is ripe with tension, interpersonal drama and intrigue… then on page 22 of 24 there is a pipe wrench fight for some reason. Maybe I will pick up the Trade but that rushed “oh god we need a stinger” ending really put me off. It’s not the team’s fault, it’s the format. Some stories are jumpers that gradually unravel as you walk away from the nail of the impetus. Some are a Slinky arcing down the stairs from definite plot point to definite plot point, forcing a story into the latter when it prefers the former just leads to the jumper catching on the doorknob of format and hitting every step on the way down until it lands naked. It can torture the narrative worse then I just tortured that metaphor.

Now lets rap about cost and convenience. Issues are flimsy, full of ads, page for pound more expensive then the paperback, are harder to put on a shelf, harder to lend to friends, and most pressingly, harder to buy. Occasionally I will try to go issue by issue, to support a team or a publisher I love but its just not viable. I ALWAYS, ALWAYS, miss issue 4, it’s my Bermuda fucking triangle (my local store isn’t and they are awful at maintaining a pullbox) whereas I can even get the wombles at WHSmiths to sell me a TPB.

It’s well documented that companies normally lose money on the first few issues of a series, so they are already showing enough faith in the story to take a hit be it hopefully brief. Why not invest the money they would usually lose on keeping your staff propped up until they have a TPB sized book to sell to a wider audience? I know there must be a reason but for the life of me I can’t think of one convincing enough to justify the current system. We binge media now, that’s how everything’s been headed since the first DVD box set was forged. We will wait years for something only to devourer it in a sitting then pick though the bones for months, why not comics too? Half the readership does already and the other half only buys monthly out of obligation or because they have enough time to file them away in case they ever fancy rereading. So Tradewaiters are telling the industry that they still care about these books, they would just rather have it in bigger chunks.

So here is the Whinge Bucket solution to comics. Publishers release a digital preview chapter of graphic novels for a fair price or free and a compendium of upcoming series previews in print (maybe once every 6 months), then the Books come out. This removes the current problem of the volumes coming out eons after the last issue in an arc. Storytellers can still use chapter breaks to the same effect they use issue breaks now and I can buy the book without having to worry about goddamn issue #4. 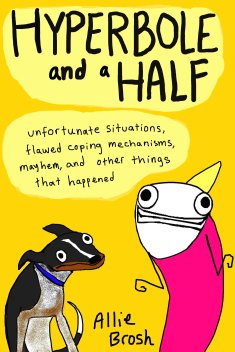 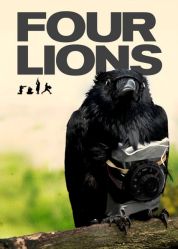 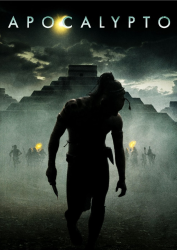 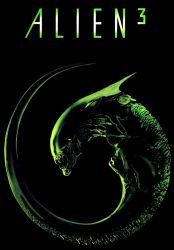 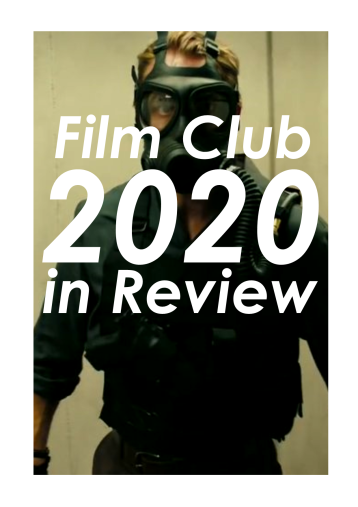 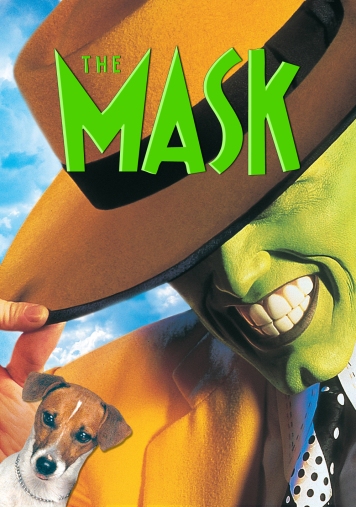