Not biographically, but in terms of what we expect from the political PR weapons we associate with the era of arm-chair governance – we see Malcolm Tucker, we hear Alistair Campbell. Tucker exists in the confines of The Thick of It, a series that takes the banal reality of how powerless the powerful actually are as a mine for comic joy, he’s a Tasmanian Devil amongst people who don’t want to admit they’re already dead inside. The mad, violent, Scottish PR bastard is the only close to specific comment in a political comedy that studiously avoided doing just that.

Steve Bell turned the last PM into a condom clad dickhead, his chancellor a deranged hyper gimp and the current PM into The Emperor of the Dark Side – and that’s kind of what this bit is about.

What Iannucchi and co achieved with Tucker, possibly the best comic creation of the past decade, in four series and an Oscar nominated film, was matched in a single image of Campbell at a parliamentary enquiry, clad in fetishized Spice Girls dress and gyrating like he held a patent on Twerking.

Put simply, the images Bell conjures of the current choir call of political cunt-swallops immediately tell an audience exactly what he thinks of them – matched with the kind of writing you’d expect from a Ralph Steadman illustration rearranged into text. Then imagine that joke continued, developed and serialised for however many years said political pillock continues to blight public discussion – a biography of some hilariously nightmarish alternative political dimension.

In terms of exploring ideas, what political fiction, from Sorkin’s West Wing to Iannucchi or Peter Morgan, can match Bell’s lurid line of ideological assassination by cartoon elephant in capacity to explore minutia? Sorkin could create a 40 minute teleplay of monologues on a single issue, Iannucchi can create a comedic environment that happily chokes under the toxins of the political establishment and Morgan can masterfully bring relatable emotional realism to the moments between the headlines. But the platform of the daily comic, 3 panel or 1, offers a better opportunity to pin an idea into a readers brain than the minute-by-minute bounds of film and TV. Here, Bell can come back to an idea, issue or figure and attack them again and again, each revisit a deeper cut into the same bloodied punching bag – returning whenever he wants, to give his audience fresh evidence exactly why David Cameron is a condom clad dickhead. 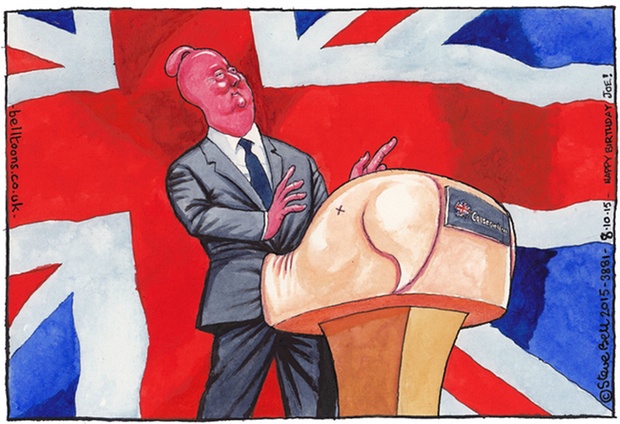 That combination of visceral iconography and psycho-magic realism dialogue bleeds into an insane, brilliantly detailed political commentary, one that follows every political headline for years and gives us not simply an idea of why everyone on those leather green seats are ripe for mocking, but an idea of why we feel they deserve to be mocked.

The unfortunate flip side to Bell’s work turning political pheasants into a rogues gallery fit for shit all is time. I grabbed a collection of his 80s stuff from a charity shop and while, sure, I could make out the jokes about the likes of Thatcher and Kinnock – the rest of the cast looked like a bunch of over-xeroxed Gerald Scarfe Yes Minister rejects.

There’s this odd little parallel between political satire and contemporary superhero stories – the dramatic heft of both are often dependent on having a context in popular culture for the audience to draw on. If Superman was introduced today, with zero cultural history backing him, it’d be ridiculous, the stories would be grossly absurd – even if they opened with All Star Superman. A similar thing would happen if Steve Bell satirized Corbyn before he ascended back bench obscurity to participate in the Labour party’s grand debate on what dilapidated shed to die in. He would have had little to no public profile to draw on, no actions responsible for emotive public sentiment to repurpose as a confused Obi-Wan Kenobi – a joke without much of a point.

So when so many of these politicos (thankfully) are put out to pasture with half a Spectator column between them, not only does the point of depicting them as malfunctioning prophylactics cease but the comics depicting them slowly lose their ability to offer immediate, effective political commentary to the reader. The recent Captain America goes Hydra arc takes power from the characters unfortunate role in patriotic balderdash and drawing Vince Cable as a beleaguered elephant was far more effective in 2011 than it was today. For all the comic satires advantages in immediate, visceral imagery – they often find themselves bound to a dependency on fleeting political context.

(Then again, having gone through all of the above, it’s Bell who can nail an image and tell me to fuck off with my idea of context dependency – http://www.dontpaniconline.com/media/additional/sb7.jpeg)

Perhaps, the apt counterpoint to Steve Bell is Lanzac and Blain’s Weapons of Mass Diplomacy, a biopic of a young speechwriters first job outside of academia, serving under the French foreign minister in the run up to France’s freedom fries opposition to the 2003 Iraq invasion. Of course Iraq remains a firmament in the Atlantic and European political context, but to most – who remembers the French foreign minister from 13 years ago? (I mean, come on, you barely remember Jack Straw and that’s only because he’s decided to see how many times he can fit the word pisscunt on his CV in the last 5 years). 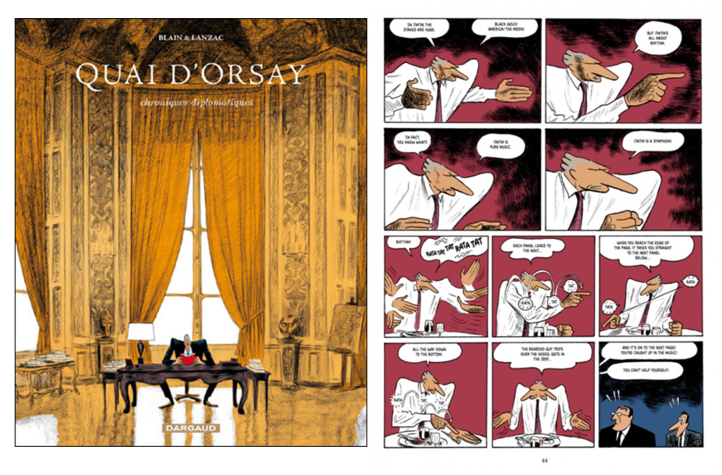 WoMD takes to delineating its ideas on power and expression in the classic caricaturists manner, taking great heed from Scarfe’s Yes Minister work. Figures are cartoonishly abstracted, stretched and twisted in ways that only make sense because of the riotous dialogue that goes with it. The environment that Blaine creates is rife with impossibly grand window views of the great cities and oversized mahogany desks. Lanzac and Blaine’s distorted parallel world delivers detailed political commentary through its deliberate contortions, ones that it is keenly aware only works because they are tied to the context of the story rather than the abominable political tragedy that it relates to.

Comic about politics don’t have to live and die by context, but the work of a daily satirist, as masterful as Bell is, often has to. Pat Leahy, a journalist who took to writing a long form book on the downfall of dominant Irish political party Fianna Fáil wrote that “the demands of daily and weekly journalism are such that any coherent narrative of a governments term of office tends to get lost in the demands for headlines and copy. The nature of journalism is that it concentrates of the story of the day or the week and then moves on”. Bell, a satirist who escapes this particular death knell, more often than most, still finds much of his great body of work subject to that inherent trade off in political comics.

Comics enables any consistent visual approach to become realistic and dramatically engaging to a reader (what comic has ever had to deal with the uncanny valley?), allowing  the likes of Bell, Scarfe and that incredible history of political comics they followed, to challenge the drudgery of mainstream political behaviour by drawing the Cabinet as items that, simply spoken, would have an MP thrown out of Westminster for life.  But, just as death sat behind Campbell, so too does it take the power of context from the daily satirist and with it, not just a punch line, but their ideas as well. 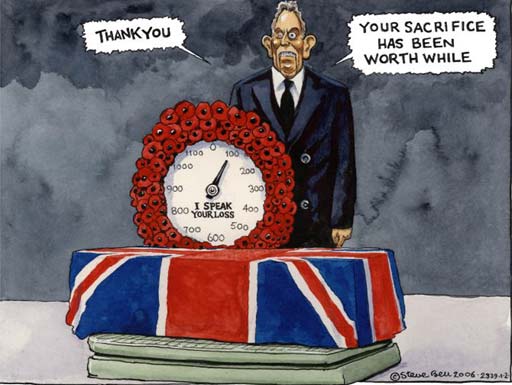 PS. If you want to get lost in Steve Bell, this is his site. There’s an archive of his work that let’s you search for any politician or issue you want, it’s incredible, hilarious and just – fucking go on it okay? Okay.

PSS. If you’re at all interested in the stuff I’ve been babbling about, London literally has a CARTOON MUSEUM. It’s called that and it’s just brilliant. £7 and you get to see an amazing exhibition, with a collection that not only has the history of the comic, but classic bits of comic art that go from satire’s greatest hit’s to Watchmen. They’ll be doing a big exhibition on 2000AD from the tail end of January so you know – fucking get on that as well. I’m not joking. I’ve got a gun, your address and a substance abuse problem.  YOU ARE WELCOME. 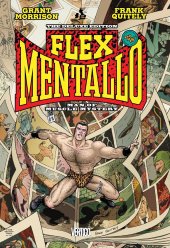 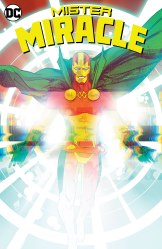 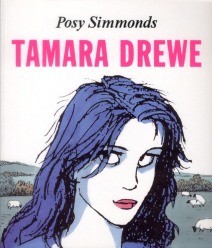 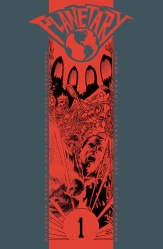 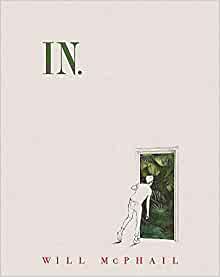 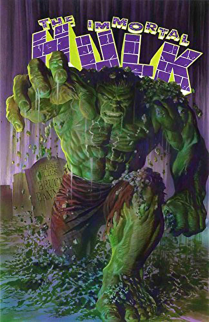 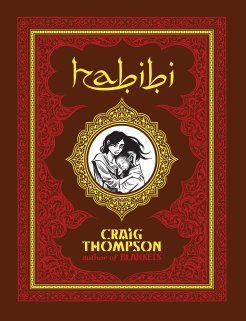 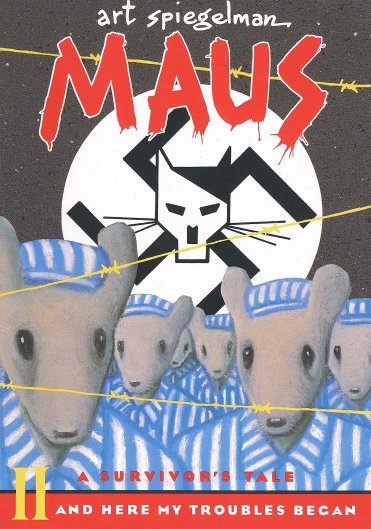 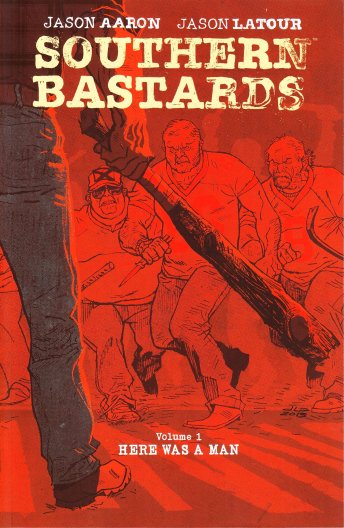 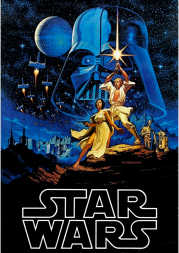 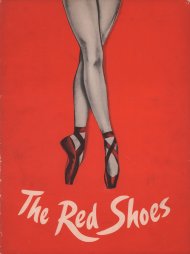 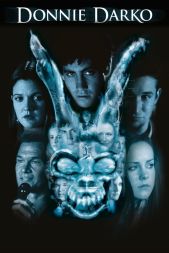 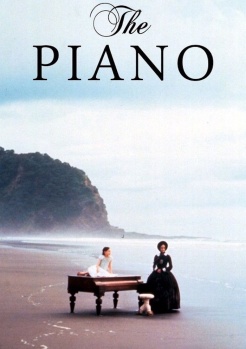 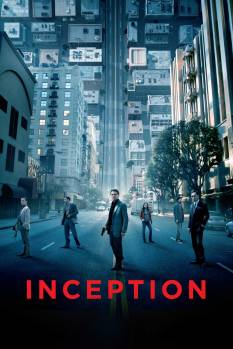 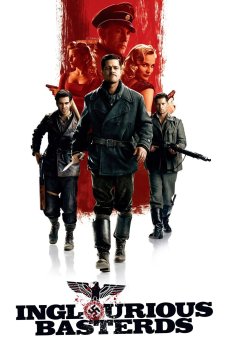 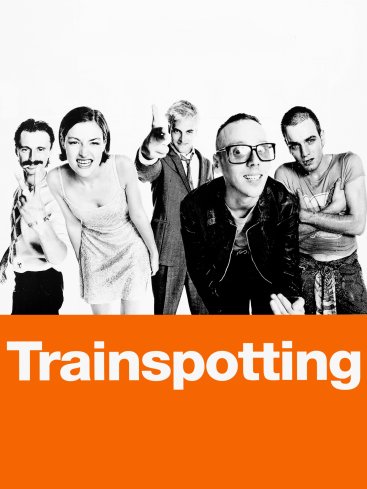 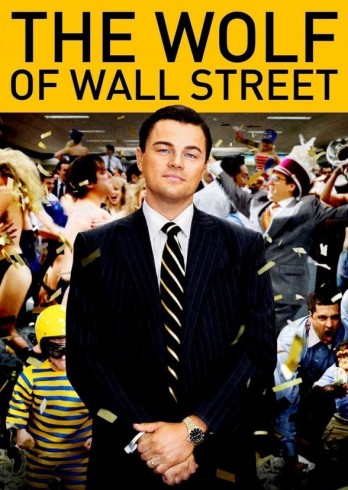