Here are all the very best comic / graphic novel events happening in libraries across London in March. Enjoy!

Like comic books / graphic novels? On the first Tuesday of every month Islington Comic Forum have the pick of the best of the Islington library comic book stock for your selection. Meet and talk with other members. Hear recommendations. Tell us what you think. Borrow titles to take home.

Marylebone Library Graphic Novel Club. An opportunity for new readers and veterans of the medium to meet, discuss and share knowledge and opinions on anything related to the Graphic Novels.

We’re the North Finchley Graphic Novel reading group. We’re a friendly group of individuals who meet monthly to discuss graphic novels. Our group is varied and we’re open to anyone! Join in today!

Originally known as Graphic Novels and Comics, Critique and Collaboration Meetup was established by Michal Ingram in July 2011 who came up with the idea of bringing comic creators together for the purpose of collaborating and giving each other feedback.

The aim of the workshops is to help artists and writers with improving their skills in order to achieve their set target.

The name WIP Comics stands for Work in Progress Comics.

Laydeez do comics is  the first UK graphic novel forum led by women. Its focus is on comics work based on life narrative and the drama of the everyday. LDC was launched in July 2009 by  Nicola Streeten and Sarah Lightman.

Streeten and Lightman shared an interest in comics and graphic novels that were not about superheroes but were focused on the domestic and autobiographical. They felt that they couldn’t be alone and they were right! LDC now has a worldwide presence with meetings held in San Francisco, New York, Toronto, as well as closer to home in Bristol and Leeds. Artists, academics, publishers and fans from around the world are invited to speak at LDC. The evenings are a platform for people to test new works and ideas, where emerging artists present their work alongside more established practitioners, in an inspiring and friendly atmosphere. Everyone is welcome, including those with no knowledge of comics and those already immersed. Home-baked cakes are served too!

Places are free but must be booked in advance.

The Barbican Comic Forum is an informal group dedicated to the understanding and enjoyment of the multifaceted medium of comic books and graphic novels. Make friends, converse, get recommendations and choose from a wide selection of books to borrow and take home. From novices to fanatics: open to all. Three things to note: 1. If you don’t have a City of London library card you can now join online (Anyone can join – you don’t have to live or work in the city to be a member: so come on – what’s stopping you?). 2. If you’re a little late – don’t worry about it. You can still just grab a chair and join in. 3. For those of you old enough: when the session finishes there will be a few of us heading to The Masque Haunt.

Dalston Comic (creators) Club: A monthly meet up for adults who make comics, or are interested in starting, hosted on the last Monday of every month, 6:30pm – 7:45pm at Dalston CLR James Library, Dalston Lane, London, E8 3BQ. The mission of the Dalston Comic (creators) Club, is to provide an environment that fosters creativity and an open community, where every session can be someone first, where participant learn from each other, in order to develop their storytelling and sequential narrative chops.

The Comica Social Club is a monthly meetup for people interested in comics, manga and graphic novels.

It is informal. You can chat, greet, gossip or network. Talk about your stuff, your big plan, your collection list (but we may run away) or what awaits in the reading nook?

The Comica Social Club is every last Wednesday in the month—except December.

Social Media can help you start, build and maintain relationships with people in comics all over the world. However, meeting people face to face can make your relationships even better. Social Media accounts for about 30 per cent of all word-of-mouth contact, far less than you might think. It means that face-to-face interaction accounts for 70 per cent of all word-of-mouth contact. It makes sense to attend Comica Social Club whenever you can and keep up with the buzz. There are some people not using Facebook and this Comica Social Club Newsletter is our way to stay in touch with you.

We all look forward to meeting you.

Come and Have Fun and Make New Friends! 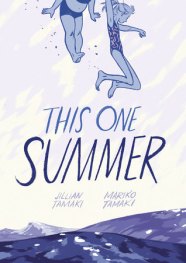 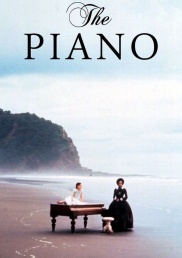 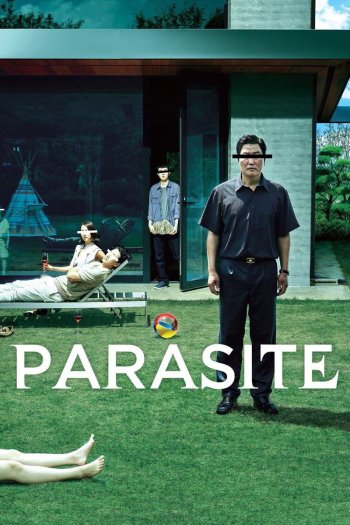