Hello! Welcome to our next instalment of interviews with those who organise and run Library based Comic Forums / Clubs / Groups around London.

Today we are lucky enough to speak to Rik Jackson, the organiser and founder of the first Wimbledon Comic Art Festival taking place on Saturday 11th November between 10:30am – 4pm at the Merton Arts Space, Compton Rd, Wimbledon, London SW19 7QA. 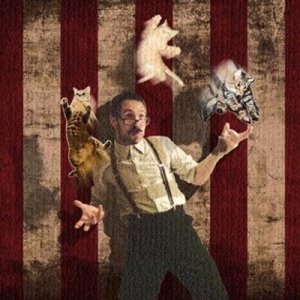 Hi Rik! Thanks for agreeing to take part with this for us. So – let’s begin. First question:

So what is the Wimbledon Comic Art Festival and why did you want to start it up?

It’s a small press comic event at its core, but the over-arching theme is about visual storytelling. As well as comics creators exhibiting and selling their work, you will find workshops on sequential art telling a story without words. There hasn’t been anything like this in the area before and there’s such a lot of creators and fans of the medium there so it felt like it was high time something like this happened.

How does it compare to other comics conventions or comics fairs?

I have gone for an all ages feel, both in the choice of exhibitors and also how the workshops are pitched, so I hope that this will be an event for anyone whose interest it excites. Sometimes these kind of events can seem quite niche and I really wanted to get away from that. Merton Art Space is part of Wimbledon library and I picked this venue so that it puts indie comics in a place that makes them accessible for people who may not have bothered to go to something like this before. I am want to see kids running through to see what’s happening only for the parents to follow them and discover something new for themselves too.

What’s the Merton Arts Space like? Are you a local?

Wimbledon library turned the rear reference library room into a creative arts space earlier this year and it’s a perfect venue for a comic festival. They have done all kinds of things, from exhibitions to live music so the room is very versatile. Up until recently I lived right nearby and am still there a lot now. I draw my own comics there while my son does his martial arts classes and it’s a brilliant place to be creative.

If I came to Merton for your festival, what would be the most comics-y thing for me to do there?

You’ll want to visit Wandle Tree in Tooting. They create amazing decoupage with comics on everything from wardrobes to hip flasks to high heeled shoes! There’s also Coffee In The Wood down in Colliers Wood who have artists residences for exhibitions in their coffee shop. You can also find a great selection of comics and graphic novels in HMV and Waterstones just down the road from Merton Art Space, as well as an extended catalogue of books that the library have brought in from across all branches in Merton just for this event.

Will there be any special guests?

I consider all our exhibitors to be special guests! There’s no guests in the way that people are familiar with at comicons, but I have made sure we have a great selection of comics and illustration talent for you to enjoy. We have south London publisher Avery Hill, superhero webcomic star Dan Butcher and manga artist Inko, to name a few.

How did you manage to get the the Mayor of Merton to join in?

The event caught the interest of local councillor Nick Draper, who has publically supported us. After discussing this with a friend who is affiliated with Wimbledon Business Group, he suggested that I ask Mayor Marsie Skeete, as he thought the event would be something she would enjoy and support. Turns out he was right, as my invitation to open the event with me was heartily accepted. Sadly, the Mayor has just informed me she is required elsewhere on the day, so the Deputy Mayor Judy Saunders has stepped in, with just as much enthusiasm for what I have put together.

What got you to read comics?

I’ve been a comics fan since I was a kid. I started out on the UK reprints of Transformers, tried out my dad’s Tintin books and ended up a massive Batman fan. I’ve always been a big reader in general, but the ongoing stories and cliff hangers hooked me instantly!

And what got you into working on your own comics?

I’d always wanted to have a go and used to draw my favourite characters when I was growing up. But I struggled to settle on ideas until just a few years ago. My horror writer friend Craig Jex wanted to try his hand at a different kind of script writing, so between us we came up with our first horror comic. Having produced a comic I found doing more came naturally. I now have a stack of ideas, which is great, but finding the time to make them a reality is my next challenge.

What’s your favourite thing about comics?

There’s something for everyone, and I love that. I remember discovering things like Strangers In Paradise and being amazed that this kind of story was being told in the same medium as The Death of Superman! The sad thing is, comics are still perceived by many as a geeky thing for people who like men in spandex. Yes, there’s a ton of superhero comics, but if you take the time to look further than your nose, you’ll find stories and art that you never imagined could exist.

What comics do you think actually have interesting things to say?

2000AD is always a good place to go. The stories are massively entertaining and they bring in current affairs really well. I like the fact that if you weren’t aware of the issues that get referenced then it doesn’t stop you being able to enjoy it and find pertinence in the message. I also rate The Phoenix for being a brilliant kids comic in the most innocent sense while also bringing things like Corpse Talk to the table.

What are your favourite comics, and why?

This could be a very long list, so I’ll do my best to keep it brief! The comic I always recommend to people is Bone. Firstly, I find it is a good one to show people who don’t think comics are for them. Secondly, the visual storytelling is amazingly executed. If you remove all the text from a Bone comic you can still infer so much just from the way the art is delivered, particularly conversations between two or three characters.

I also love old horror comics like Monsters Unleashed. I grew up on Hammer Horror films so those kind of pulp stories will always put a smile on my face.

Which authors or artists do you have a soft spot for?

Kelly Jones blew my mind with his run on Batman in the 90’s and he made Vemon horrific. I adore his gothic style and never get bored of looking at his comics work. And I’ve always liked John McCrea. His work on The Demon made me reconsider all the illustration work I was doing at the time.

Are there any comics that you feel are over or under-rated?

Anything small press is usually under-rated, which is one of the reasons I am putting on my festival! I would urge people to check out anything by Matt Garvey for a start. And I’m going to mention The Phoenix again here too. It sits alongside Spiderman and Justice League in WH Smiths, so it has stiff competition, but it has so much exciting variety that I really feel more people should take a punt on it for their kids.

If someone just started reading comics – what would you recommend them, and why?

As I mentioned before, I always force a copy of Bone on the uninitiated. But if you were just dipping your toe in the water I’d recommend something short and standalone, like The Killing Joke or The Saga of Swamp Thing. I still find ongoing comics in a particular universe off-putting due to the periodic crossovers with other titles and spin-offs. They can be exciting, but it’s also difficult to keep on top of which comics you need to get the whole picture.

Ok. If someone came to your festival and was like: “Hi. I’ve never read a comic book before but I want to explore.” – what would you recommend them to do or see if they’re a beginner?”

I’d get them to try the visual storytelling workshop. The aim is to get people to get people to create a story without words. Visual storytelling is something all of us comics creators do, so this would be a great way to get an insight into what is involved. Then I’d suggest they go and talk to as many exhibitors as they can and take a chance on something new that speaks to them.

The first event of it’s kind in Wimbledon will see an array of small press comic talent exhibiting their work and running comic creation activities. Join us at Merton Arts Space, part of Wimbledon Library, for this FREE event for all ages. Comics fans, families, cosplayer and curious individuals will all find something new and exciting.

Organised by local comic creator Rik Jackson, opened alongside the Mayor of Merton, with the support of Merton Libraries, Wimbledon Comic Art Festival looks to be the comic event of the year for Merton and SW19. 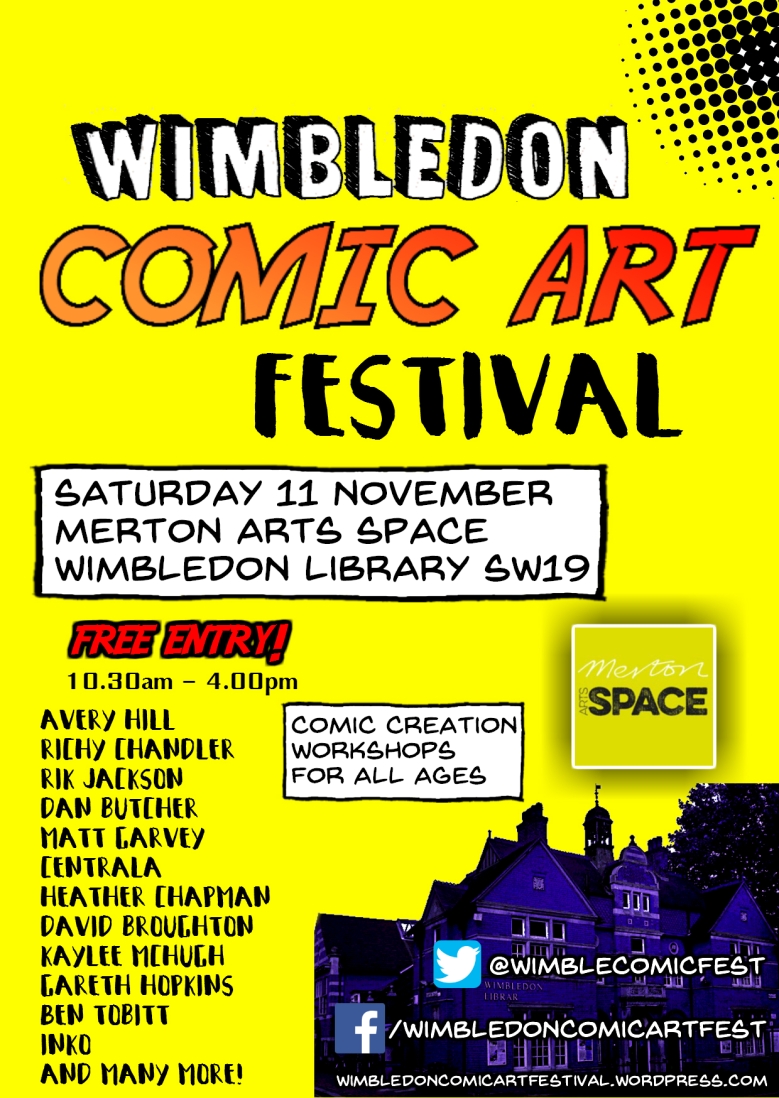 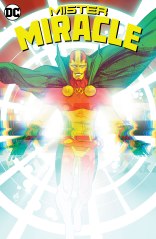 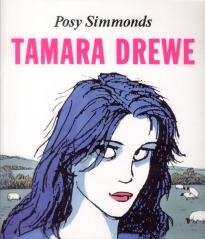 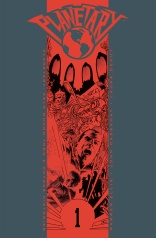 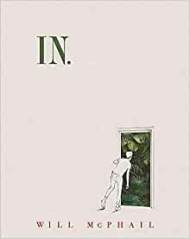 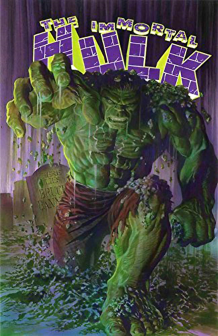 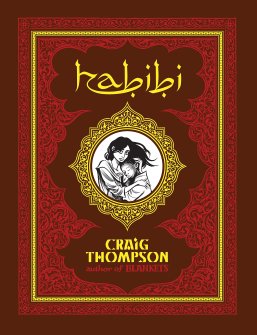 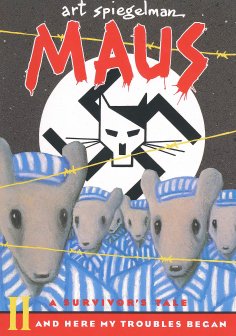 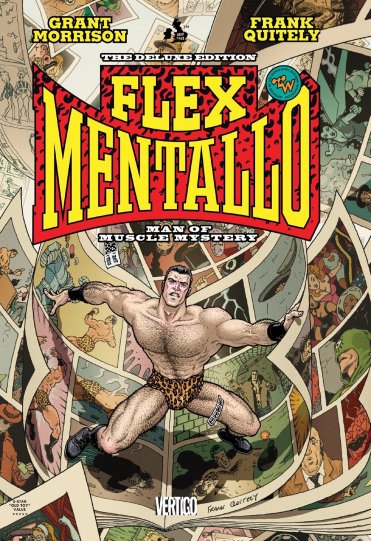 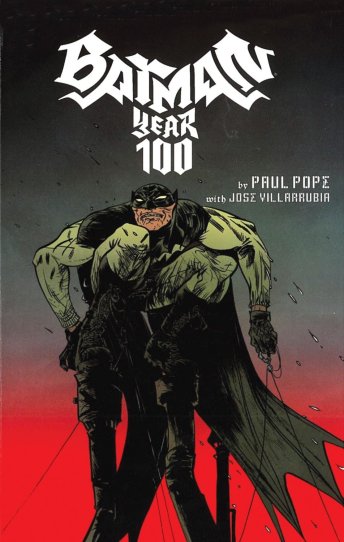 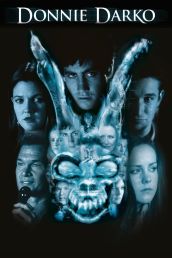 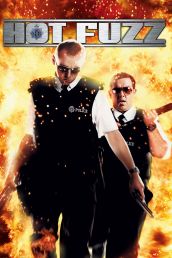 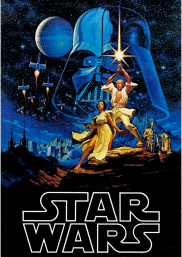 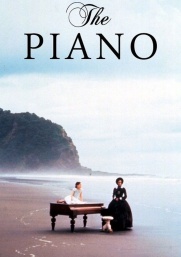 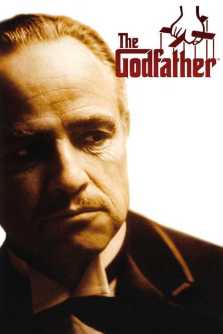 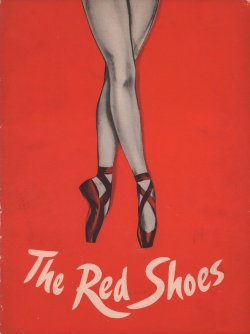 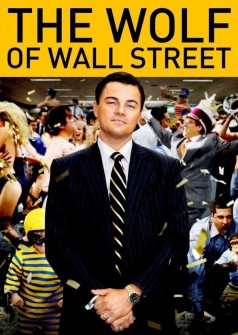 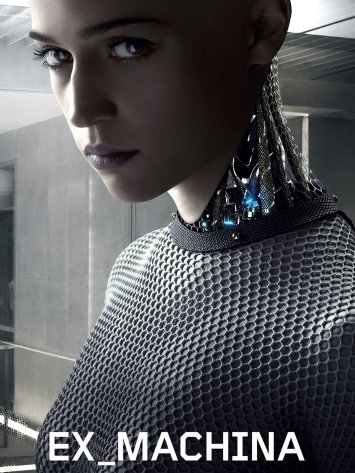 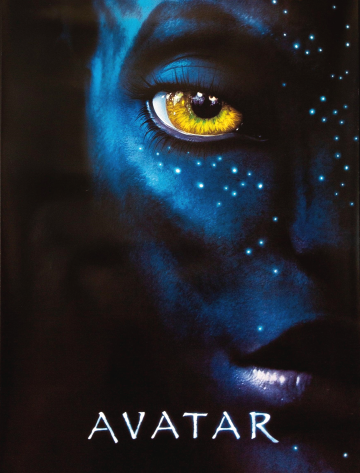