Crossover Cosmos / Was the First Superhero a Cockney?

Batman, Spiderman, Wolverine, Black Panther – those fast, strong, extra-human heroes, descendants of Robin Hood and Zorro and, of course, Superman. Or do they have an ancestor bearing an even closer resemblance – a tough-nut with cape and claws – but coming from the streets of Hammersmith and Clapham not Gotham or Brooklyn?

Most of us know the story, the origin of superheroes, going back to the late 1930s, first seen in all their costumed glory in DC comics. But of course, there were forerunners. Before Batman there was the Phantom (1936) and the Shadow on US radio (1937) along with the Lone Ranger (1933). Before that there were the pulp magazines with their sharp-shooting detectives and the westerns with their lone gunfighter heroes. But what if there had been a figure before them, with an all too familiar image, clad in a dark cape with horns and claws, whose identity was secret and whose style was violent and of the night – and he was a Londoner? 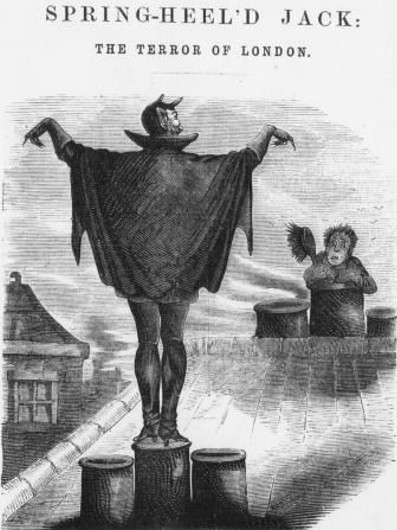 In 1831, London became the world’s largest metropolis. In fact, the overcrowding led in 1848 to a cholera epidemic claiming 14,000 lives. This London of Oliver Twist (1837-8, Charles Dickens) was a maze of cheaply built houses, crumbling nooks and alleys that had seen better days. Such a place was given to tales of ghosts arising from the anonymous warren of transient residents and families deep in poverty. One such tale was the legend of Spring-heeled Jack, spread by predatory pranksters, rumour and the new printed media.

In October 1937, Mary Stevens a house servant was walking to her job at Lavender Hill, Battersea. On her way across Clapham Common, a dark figure leapt at her from an alley; he gripped her tightly and began to kiss her face, ripping her clothes with what Stevens said were claws, his touch ‘cold and clammy as a corpse”. She screamed and the assailant made a run for it. Several local residents heard the scream and set out to find the monster but he had gone. The following day, near Stevens’ home, another such figure jumped out in the way of a passing carriage so causing the coach driver to lose control. Witnesses to this event claimed that the figure escaped by jumping over a 9 foot wall (2.7 metres).

Later occurrences similar to these led to the press and public referring to such a figure as“Spring-heeled Jack”. A newspaper correspondent wrote that such an individual or individuals had visited many of the villages near London “in three disguises – a ghost, a bear and a devil”. A letter writer added that several women in Hammersmith had been “severely wounded by a sort of claws the miscreant wore on his hands.” It was suggested that these assaults were the work of louts having a bet or just “wicked pranks”. In February 1838, Jane Alsop was confronted by a man in a large cloak who tore at her clothing with his “claws”. In March 1838, a Thomas Millbank was heard boasting in a pub of being the “Jack” that attacked Alsop. He was arrested and put on trial but escaped conviction as Alsop had said the figure “breathed fire” which Millbank stated he couldn’t do having never been a circus fire eater.

Costumed attackers weren’t a new phenomenon. People often dressed up to do various deeds for which they didn’t want to take responsibility, as well as look scary. The Ku Klux Klan, for example, initially took to robes and hoods of diverse design not just the plain white of later vintage. They also claimed to be ghosts, of the Confederate dead from the civil war, to intimidate those they considered “alien” – black citizens, Jews, Catholics, immigrants.

The legend of “Spring-heeled Jack” spread across London and beyond, and the character became the subject of excited newspaper talk as well as fiction of the time, especially in the so-called “penny dreadfuls”. These inexpensive prose magazines showed lurid pictures of figures in cloaks with claws and horned headgear, leaping devils, “the terror of London”. 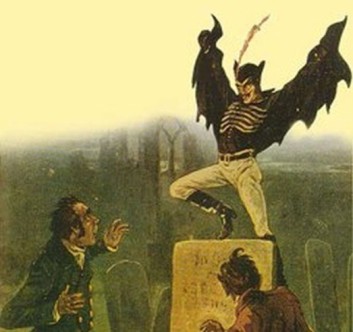 As Spring-heeled Jack emerged out of dark London into literature and even theatre plays, with his costume and special powers, jumping, clawing and breathing fire, the idea of a violent anonymous figure in the city streets caught on in other work. The Strange Case of Dr Jekyll and Mr Hyde (1886) by Robert Louis Stevenson has a brutish man marching the pavements, knocking fellow pedestrians down, before it’s discovered who exactly he is. The climax of these legends was of course Jack the Ripper, who was no prankster but the murderer of at least five women in the East End (1888). During this run of killings the police at Scotland Yard received much advice in letters from members of the public detailing both possible suspects and ways of catching the culprit. These cases seem to cry out for someone special to counter the mysterious killer. The plodding police force then relied on informers not forensics, but the idea of applying science to crime did occur to someone.

If a “Jack” like this was good at evading the official investigators, what was needed was someone unofficial but intelligent and science minded. In 1887, Arthur Conan Doyle had created Sherlock Holmes, based on a doctor friend: Doyle’s stories of crime detection went on to become massively popular in the 1890s through publication in the Strand short story magazine. Holmes’ detection methods were logical and amazing, based on good physical observation: he was a tribute to the educated layman, and an enigmatic, unsociable, mastermind, he resided in Baker Street not at Scotland Yard, another “cockney”. (By the way, in the 1900s critics like G.K. Chesterton were referring to “cockney poets” meaning London writers not East Enders.)

This was a hero who could be described as an inoculum. One discovery of British medicine had been the confirmation of an “old wives tale”. Wise women in the country had practised a cure by the deliberate introduction into a cowpox sufferer’s skin of bits from the same virus. This produced a less severe version of the infection and then induced immunity. It was very much a hit and miss affair but was later formalised by Dr. Edward Jenner who came up with a smallpox vaccine. The idea of a cure having some of the qualities of the disease became the accepted model of inoculation, the inoculum being the substance that is the agent of the inoculation.

In the United States, of course, the idea that the answer to lawless guns is the use of guns in lawful people’s hands is embedded in the Constitution. In a competitive society the emphasis is on thinking like the opponent and outwitting them with similar tricks and skills. The western, in cheap fiction and a history book by presidential candidate Teddy Roosevelt, avowed the need for American manhood to give the bad guys a taste of their own medicine. In the 1930s, when the bad times of the Depression were to be escaped by reading about fictional good guys fighting powerful bad guys, inoculums appeared with more extraordinary skills, aided by science like Holmes, and wearing disguises that made crime-fighting safer for their alter egos, ordinary members of the public, to go out into the criminal night. 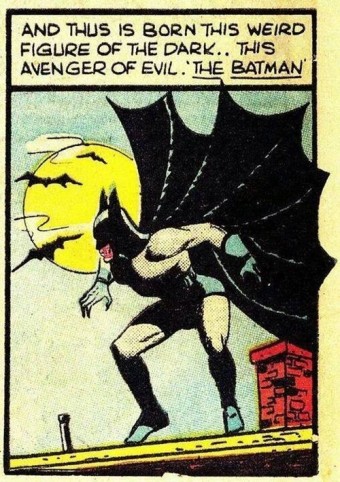 By the 1970s the need seemed to be for an even tougher independent hero – ever more the vigilante in disguise, even armed with claws.

Spring-heeled Jack is back but now he’s a hero fighting alongside the women. 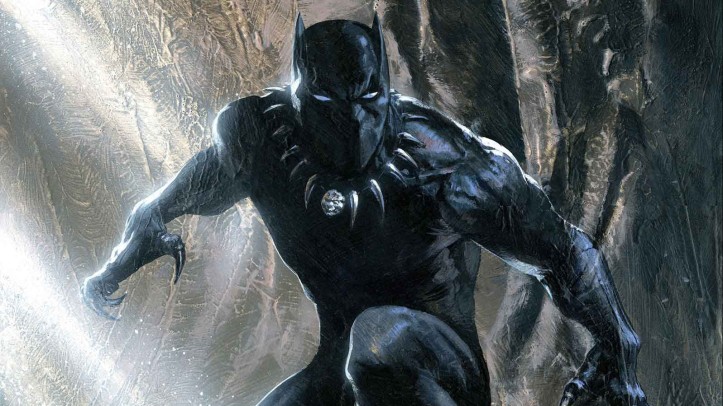 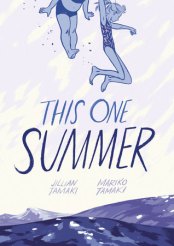 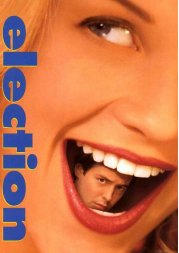 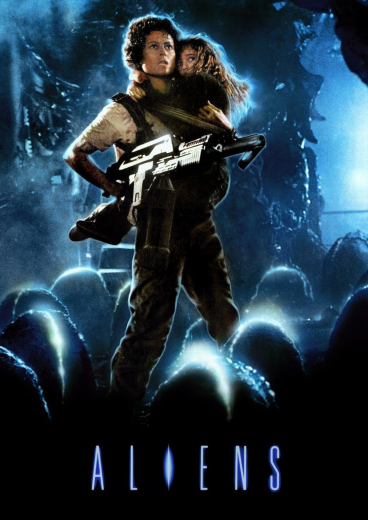