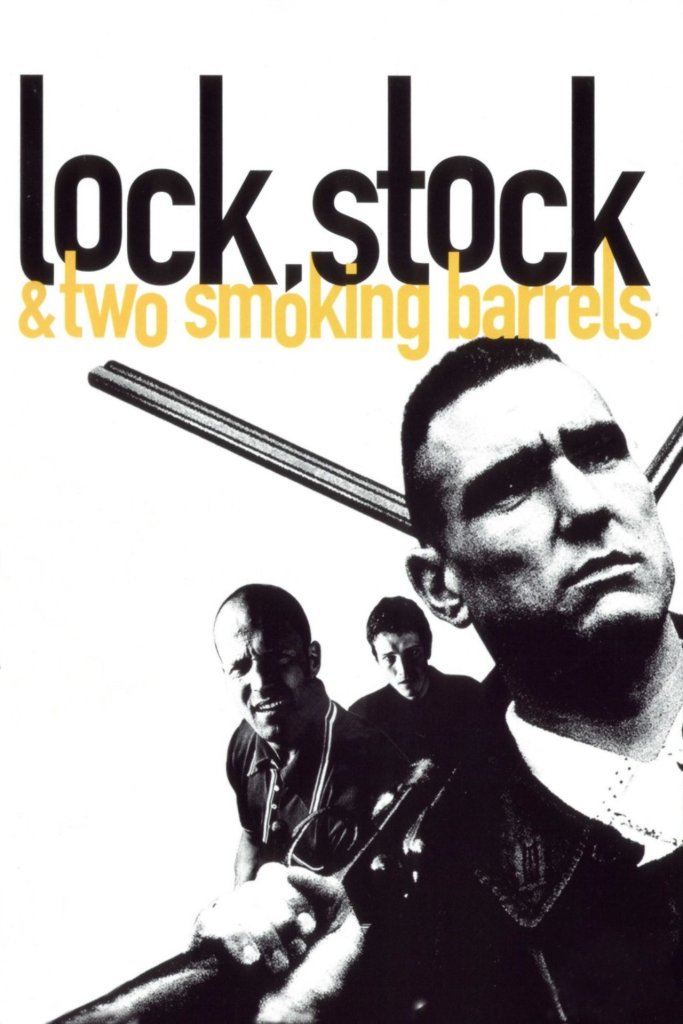 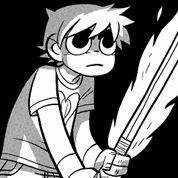 Guy Ritchie has a lot to answer for.

On the one hand Lock Stock and Two Smoking Barrels is about as deep as a piece of paper with a picture of a cartoon cock on it. It’s all hard men saying things to make it clear that they’re the hardest. There’s guns. Violence. Too much swearing. And everyone talking like they’re in an action movie and they want their line on a T-Shirt (that being said – I do like saying “it’s been emotional” now and again).

But on the other hand there’s my fervent belief that if you want to understand the world then you should look to it’s pop culture. If only to get a sense of the types of stories that people like to hear. A film is a collective dream that the audience signs up for. And how much they like it depends upon how closely the film matches the expectations of the dream. Which mostly involves the good guys saving the day and the bad guys being punished. Plus some kind of romantic fulfilment (if you’re lucky).

Of course the thing that comes through loudest in Lock Stock is “blokeiness.” And ok yeah maybe this is a bit of a stretch but I think that there’s a good argument to be made that an entire generation of men watched Lock Stock and took from it a model about how to be a bloke (ably supported by the likes of GQ of course). There are two extremes of masculinity presented – on one end of the scale there’s the posh boys growing copious amounts of weed who are dismissed as “poofs” and whose member receives the most wince-inducing damage of the whole movie (that’s the poor guy who gets his foot shot off obviously). And then there’s all the very hard men who go around acting cool and inflicting lashings of ultra-violence. And in between both poles are our four heroes – Eddy, Bacon, Soap and Tom. Not too hot. Not too cold. The sensible centrists. They’re not into violence for the sake of it – but they know how to be tough if the situation calls for it.

There’s a point towards the middle where Dexter Fletcher gets a little speech where he proclaims “Guns for show, knives for a pro” but what’s striking is how pretty much everything in the whole movie is about what’s for show. Not just the way the film looks – where everything is hyper stylized and the soundtrack sounds like the type of thing that would be playing much too loudly in a tasty upmarket bar. But also in the way that pretty much every character is obsessed about how they look and what they need to do in order to maintain their rep. “Because who wants his bank manager to know he tickles arses when he is not paying in cheques!” etc etc

Of course  Guy Ritchie’s rep is that he’s basically an English Micheal Bay. Yeah there’s a lot less explosions – but he’s still style over substance. All bling bling with no real ideas underneath (unless of course you’ve seen Revolver – and most people wish they hadn’t). Although credit where it’s due – you get a film like Eternals which has 10 main characters and everyone makes noises about how it’s all too much and it should have been a mini-series instead. Lock Stock has about 20 characters and several interconnecting storylines and it should really be a giant mess – but everyone is clearly defined – you know exactly who they are and what they want plus everyone gets a chance to shine and drop a zinger or two. It’s actually almost miraculous (maybe Guy Ritchie can direct a Marvel film in Phase 5? Starring Henry Cavill as a Captain Britain who drinks pints and calls everyone who doesn’t like a plonker? Hell – I’d buy a ticket).

Although strangely the filmmakers I was most reminded of watching Lock Stock were The Coen Brothers. And yeah ok – I get it. That’s probably a bit of a leap. But watching a bunch of colourful idiots chase around a big bag of money in the shallow end of the criminal underworld is basically every other film they’ve ever made and the free-wheeling and shaggy dog nature of the whole enterprise feels like it’s been cribbed from their playbook too. Although the Coens tend to make films that feel like they’re being beamed in from a slightly high reality – while Guy Ritchie movies feel more like they’re only one step above cartoons (no offense to cartoons obviously).

Plus yeah – is this just me? – but I can’t help but feel like there’s a slight edge of social commentary there too? I mean – how could there not be? A group of friends try to make a little bit more scratch by going up against the big leagues and only barely manage to escape with their lives. Is this a critique of our system that tells us that only the most unhuman and depraved can be a success? Or is it more a cautionary tale that’s telling us that we should make sure we know our place and not get any ideas above our station? 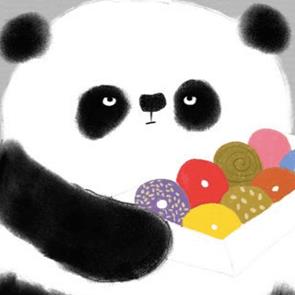 Although Lock Stock may have felt like it was breathing a new propulsive Goodfellas/Pulp Fiction energy into the cockney crime drama instead, looking back it seems to have been the beginning of a steep decline.

In the 80s and 90s the ubiquity of East London gangsters and scamps encompassed the entirety of British television viewing through Eastenders, Only Fools and Horses, Birds of a Feather, and Minder, as well as cult classics like Get Carter, Long Good Friday, Krays, and millions of imitations, impressions and parodies. These all drew on a rich mythology of a sprawling lawless London underworld where the police where just another gang, and everyone looked out for their old mum, when they weren’t breaking kneecaps of local scam artists.

However Lock Stock, having channelled this into a tightly packed twisty caper movie did not revive the genre, but rather showed it up for the string of tired and aimless cliches it had become.

It’s tempting to diagnose this decline as related to the gentrification of East London, as every gangster retires to Kent to traffic ecstasy from Antwerp, but first of all, as anyone who has ever been to Tower Hamletts or Newham will confirm it is still an area where poverty, crime and violence are a regular and visible feature. Secondly, the strong mythology of the East End villain is durable enough to with stand a few coffee shops and the extension of the East London Line. They haven’t stopped making Yakuza or mafia films just because house prices have gone up in Tokyo and New York.

I think, as with all things, we can blame Christopher Nolan, who has self appointed guardian of British made crime thrillers, has kept Michael Caine and Tom Hardy busy doing supporting impressions of East London hard men for the last 20 years without actually visiting anywhere further East than Bloomsbury. Even Tenet had a sort of bovver boy face-off early on to demonstrate the main character doesn’t suffer slags lightly for plot reasons, but then quickly moves on to a James Bond confusathon. Layer Cake graduate Daniel Craig employed exactly the same technique for Casino Royale. Therefore this entire culture is now serving solely to provide authenticity credentials for a range of normal sized actors to appear dangerous. Yes you can pay £100m for The Rock or just take any guy with a short haircut and get him to drop his t’s for the first ten minutes of the movie, and give someone called Barry a slap.

None of this is a criticism of Lock Stock which tried so hard to set up all the pieces for Cockney Cinematic Universe, but instead the genre is now entombed entirely within the career of Jason Statham, to perhaps die with him once he finally runs out of adrenaline.